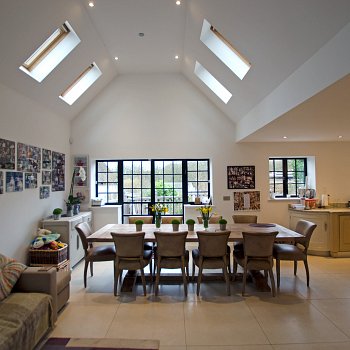 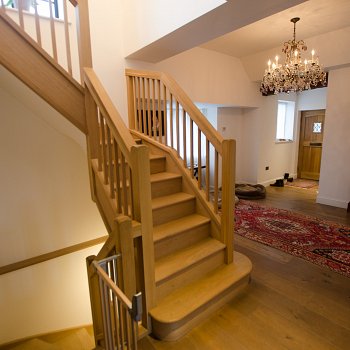 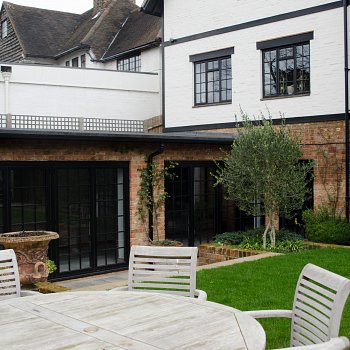 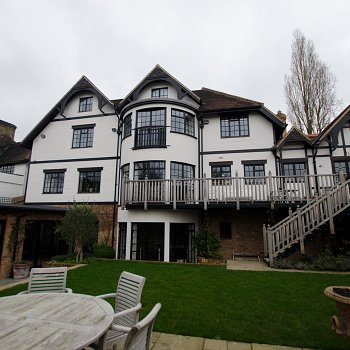 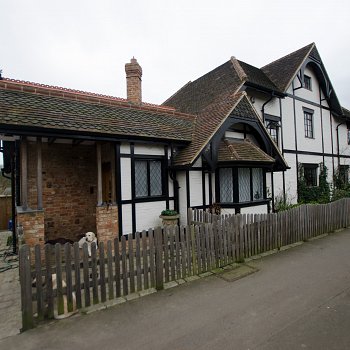 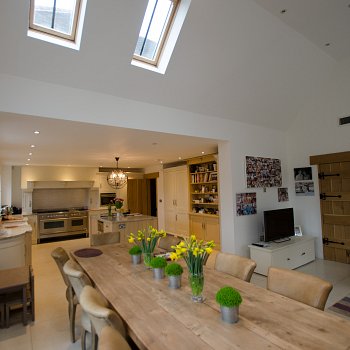 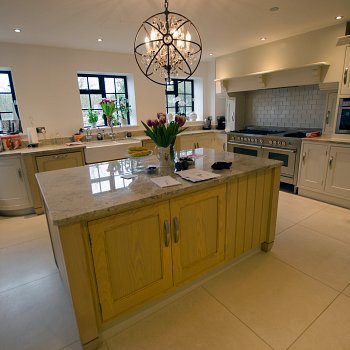 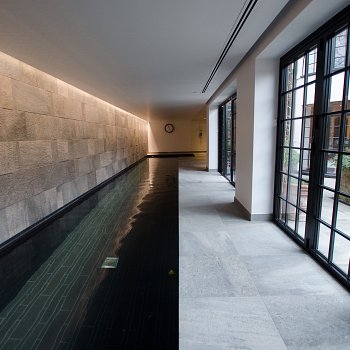 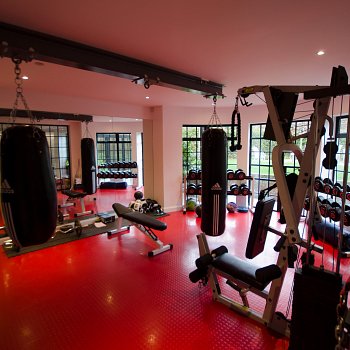 The Lodge, Fitzroy Park is situated in Highgate, North London which is one of the most sought after locations in London . Montway were contracted to carry out a Design and build of a new Three Storey Family home with garden terrace. The works also included demolishing existing two storey house, Construction of new basement including swimming pool with load bearing concrete slab on the ground floor and traditional build 2 storey above

See how it looks now